Craig is a wonderfully talented mixer, producer, engineer, and musician with over 20 years of experience in the industry.  He is going to be coming to our home of New Orleans to incorporate his vast expertise from Wave Lab into our next studio album, and boy are we excited! This is what most of those dollars you all have donated to our Kickstarter are going towards, and we want you to know what a sound investment (pun intended) he is going to be in the making of our next album.  If you doubt his skills, you can check out his full discography here, and a few of our personal favorite projects of his are listed below. 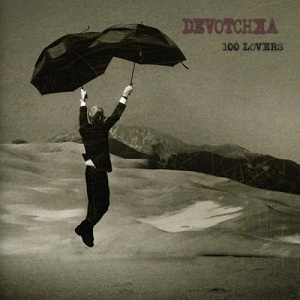 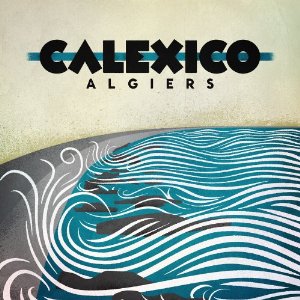 This wonderful movie biopic of music icon Bob Dylan features various artists paying homage to a man who changed the face and sound of the music industry forever. Listen to Iron and Wine with Calexico covering Dark Eyes here.

It seems that once an artist works with Craig, they want to over and over again. As The Crow Flies (2012) was round 2 for Amos Lee after Mission Bell, his first collaboration with Craig. You can listen to Violin off of Mission Bell here.

WE STILL NEED YOUR HELP THOUGH!

Exciting stuff! As you can see, we’ll be making the absolute most of your contributions, but this is only the beginning. By the time we get everything recorded, mixed, mastered, designed, produced, distributed, marketed, and into your hungry ears, we’ll be scraping the bottom of our coffers! We’re now just over $1,000 away from hitting the goal of our Kickstarter project, but the more we invest, the better this album can be.  We can fly or we can soar, and that’s entirely up to you. There are only three (3) days left before our deadline, and we’re confident that we can hit that mark and go beyond! We thank each and every one of our donors from the botttom of our collective Dirty Bourbon River Show heart, but we’ve got just a little further to go.  Let’s knock this one out in spades!

So please donate today at our Kickstarter!

No incoming links found yet.